Review of the basic programming structures in Python, their port to Javascript, and running JS in a webpage.

Now we have that we have an idea of how to build the content and style of a webpage, let’s dive into how to program it.

1. Watch at home the following video by Jake Wright (12 mins):

JS: Do’s and Don’ts of Javascript

Syntax of Python and Javascript

From an unknown orientation, we have to orient Karel to the North and then have him count the steps to the goal line. We are given the program in Python. Please port it to Javascript. 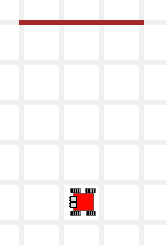 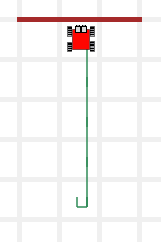 Our Python program to move the mammoth bones from the pits to the inside of the museum got sidetracked: the museum wants the procedure to be broadcasted worldwide via the internet and since Javascript is the language that all browsers handle natively, they have asked us to port the Python code to Javascript. 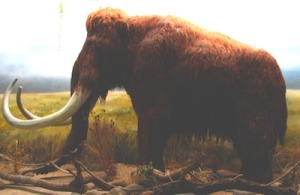 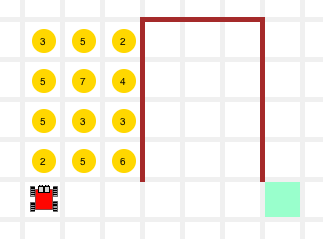 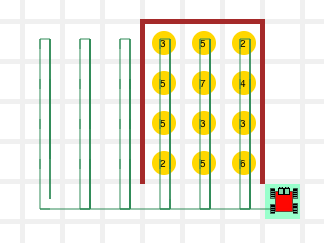 Example: write a function that adds all the integers from a to b (with a <= b )


Show it to me

Let me try
Show it to me


show it to me

Let me try
Show it to me

We should be starting to realize the difference between knowing how to program and knowing a particular programming language. If our program uses only the fundamental structures, then we should be able to port it to a lot of languages with ease and it will look remarkably similar, just like the Python and JS versions of fizzbuzz above.

For example, let’s port fizzbuzz to Php. Php is one of the most popular server-side languages. To port fizzbuzz, we do not need to master the language. Since we have been using mostly structures that are common to all the languages, all we need to do is to find how to write them in Php. Good places to search are the standards of the language, stackoverflow, and samples of code, e.g.,

Let’s try Java, one of the most popular languages today. Java’s syntax is more closer to that of Javascript and C than of Python. Let’s see a port of our fizzbuzz to Java and verify that we can easily understand the core concept; indeed, the Java version of fizzbuzz is almost identical to the Javascript version:

Your homework is to port fizzbuzz to Lua. Lua is the scripting language of many games, e.g., “World of Warcraft”. Look at any website that has the syntax of Lua and get what you need to do your porting. Possible places to look at are:

Give it a good try before you look at the answer. Imagine the confidence that you will get in programming if you can port fizzbuzz to a language other than Python and Javascript on your own and on a whim: Awesome!